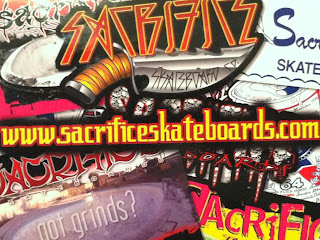 As 2012 comes to an end, we reflect on the fact that it really was rather lack-luster to say the least. That being said, look for some BIG changes coming in 2013, and some really exciting news! Merry Christmas, Happy New Year and see you in 2013. Look for a 2012 End of the World sale coming soon...